Daniel Blair Stewart is an Author, screenwriter, filmmaker, watercolorist and oil painter.  He has written several illustrated novels including, Akhunaton, the Extraterrestrial King, and Tesla: The Modern Sorcerer. He has studied metaphysics, the UFO phenomenon, shamanism,  ontology, Eastern philosophies including Toaism and Buddhism, the practitioners of the Vedanta, and the Western Mystic traditions.

My lifelong interests have been science and unexplained phenomena.  This has led me to studies of shamanism, metaphysics and ontology, the philosophers of Asia, especially the Taoists and early Buddhists, the practitioners of Vedanta, and the Western occult traditions.

My research and experiences with the UFO phenomenon led me to write Akhunaton: The Extraterrestrial King.  My interest in the history of science inspired Tesla: The Modern Sorcerer.  I no longer investigate UFOs, but what I have learned about the subject has led me back to an interest in the ancient spiritual traditions.  My works are inspired by this fusion or synthesis.  In addition to writing and sometimes illustrating novels, I am a watercolorist and oil painter.  I have made documentaries of ancient Crete (A Minoan Odyssey) and Bali (Enchanted Island).  My focus in these films has been history, culture and the arts.

To give my stories depth and verisimilitude I have lived a relatively adventurous lifestyle.  I have gone scuba diving from the California coast to New Guinea and Thailand.  I have gazed up at the pyramids of Egypt, filmed ancient rituals in Bali, and I’ve even tried bungee-jumping. I hope this gives you an idea of my background as a writer and an insight into my source of inspiration. 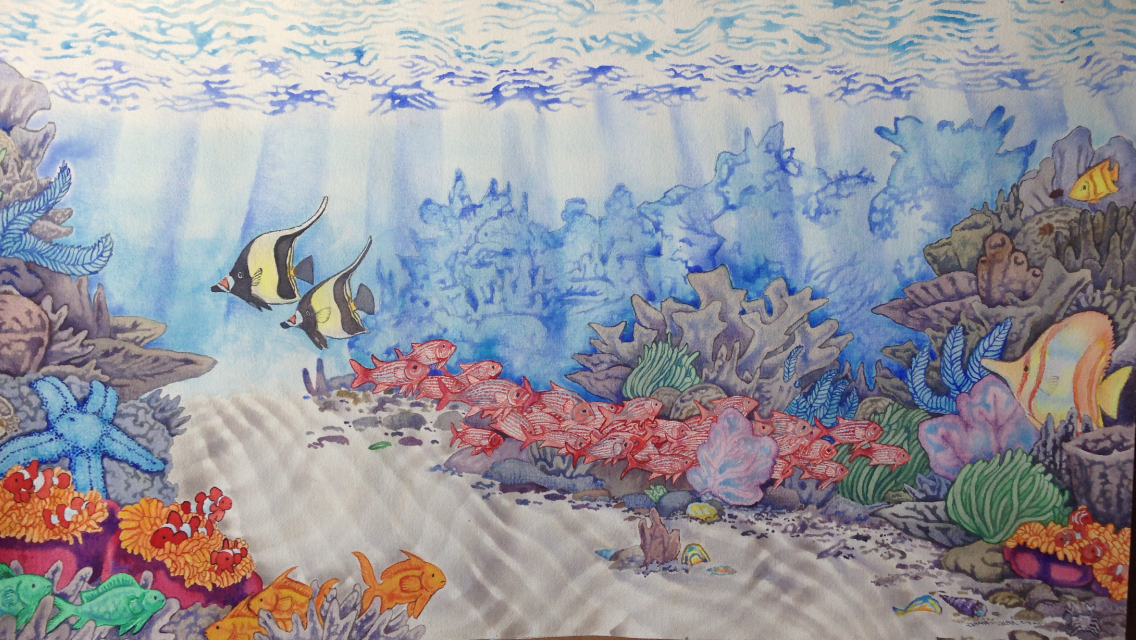